Jordan Spieth: The Next Big Thing on the PGA Tour?

Golf may have a new superstar in the making, and he showed just how calm and poised he can be on golf’s biggest stage. While he fell short of winning in his first Masters tournament, he was able to keep his wits about him and stay steady into a second place finish in one of the PGA tours biggest tournaments.

To read the rest, please continue to Kody’s Sports Korner.

I will probably get blasted for even posing this question, because it seems unimaginable for some people to think Tiger Woods, or any golfer would even take steroids. But before you decide to throw me into the fire, just think about some of the things that have gone on for the last few years. Some of it adds up to some suspicious thoughts about him and his sudden decline.

To read the rest, continue to Kody’s Sports Korner.

The first golf major of the season is upon us, and with it comes the memories of Masters past. No golf tournament conjures up more magical moments than the annual invitational at Augusta National. Quite simply, there is no golf tournament like The Masters. From Amen Corner to Hogan’s Bridge to the now defunct Eisenhower Tree, the Masters is unlike any other sporting event. There have been some great moments at Augusta. Here are my 5 choices as the most memorable.

At 46 years old, most thought Jack Nicklaus was done. He hadn’t won a major since the 1980 PGA Championship, and wasn’t performing well on the PGA tour. Atlanta Journal-Constitution writer Tom McCollister penned that Nicklaus was “done, washed up, through.” But the Golden Bear had one more roar left in him. Going into the final round of the 1986 Masters…

Tagged as Golf, The Masters

Today’s doppelganger is in honor of the U.S. Open. We give you 2006 U.S. Open winner and  current contestant Geoff Ogilvy and Andrew “McLovin” Perloff from the Dan Patrick Show. Here’s hoping Ogilvy isn’t as much of a whining narcissist as “McLovin” plays.

SBM Exclusive Feature: The BLAST-CAST – Volume 6: A Blogger’s Mastery of The Masters 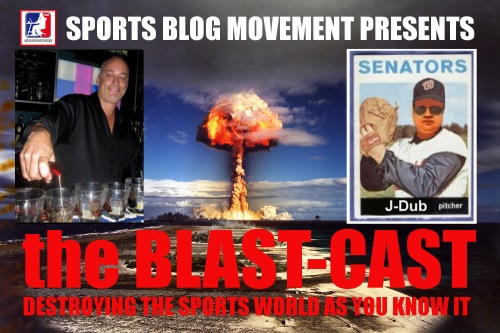 Some people think they have tough jobs. Cops, firefighters, even the guys on Seal Team 6 can give you an argument about who has the roughest gig. With all due respect, those guys are all pussies compared to our guest Blast-Caster.

Chris Humpherys from SportsChump is the official bartender of Sports Blog Movement, and just from J-Dub’s rampant alcoholism alone, that’s a more dangerous job than storming the beach at Normandy against a full army of eight-dicked, syphillitic, Ron Jeremy-clone space monster zombies.

That notwithstanding, with in honor of today being the opening day of the Masters, the esteemed Mr. Humpherys has been kind enough to share some of the insights he collected first-hand by being on the grounds at Augusta National during last year’s tournament.

Click here to listen to or download the Blast-Cast (MP3 format) from TalkShoe. The Sports Blog Movement Blast-Cast is now also available on ITunes.

Even if you aren’t a golf officianado, this is  “can’t miss” stuff for any sports fan!

In honor of it being Masters Week, we have a golf Doppelganger. 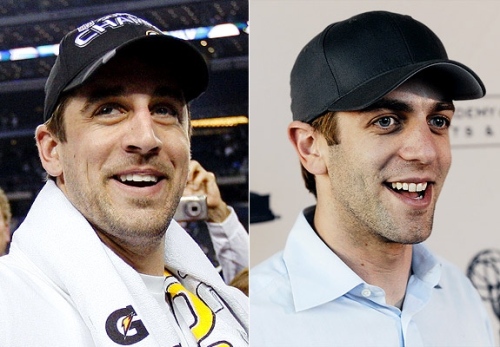 In any event, there’s really no denying the resemblance between Green Bay Packers’ quarterback Aaron Rodgers and golfer B.J. Novak.

But, just like those cheesy TV commercials tyring to sell you some mail-order crap…JUST WAIT! THERE’S MORE! 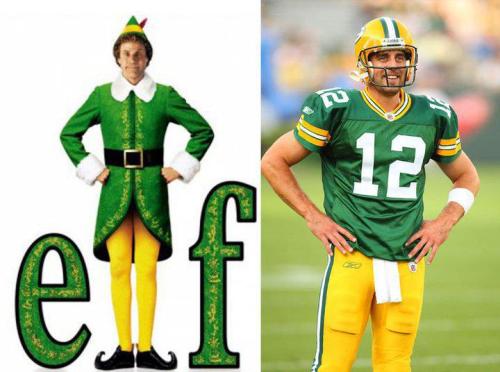 We really would be remiss if we made an Aaron Rodgers reference and didn’t point out that Will Ferrell’s “Elf” character was clearly modeled after him. 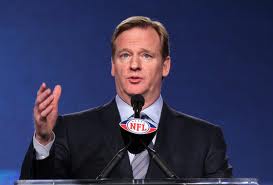 You might be thinking, “Another North Korea, Kim Jong Un, Dennis Rodman article!? Come on dude, give it a rest!”

Okay, okay! Last one I promise.

Last week, North Korean leader Kim Jong Un proposed a new set of rules for the sport of basketball. Rules that are absolutely ridiculous and would turn the NBA into absolute chaos:

The missed free throw rule would be a big one. If the NBA played by these rules, Shaq would have cost his teams a total of 5,317 points over his career. This would drop his career points per game from 23.7 down to 19.3. Teams would spend 90% of their practices shooting free throws because of the impact that missing one late in a game would have. Inconsistent free throw shooters would get phased out in favor of smaller grindy white guys who shoot 90+% from the line. More white guys!? No. That’s never the answer to anything basketball related. Just ask the Timberwolves.

North Korea’s basketball rules suck. The NBA is fine just the way it is. But all this talk of rule changes got my juices flowing. Which sports actually need rule changes? I’ve compiled a list below.

Here are sports that would become instantly more watchable with a few simple rule changes. 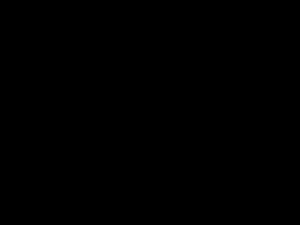 Death (as photographed by Stephen Swan)

Extreme athlete Caleb Moore died on Thursday as a result of an accident while competing in the ESPN Winter X Games’ freestyle snowmobiling competition.  It was the first death in the eighteen year history of the X Games, and is a huge blow to extreme sports and the future of how those events are sold and televised.  END_OF_DOCUMENT_TOKEN_TO_BE_REPLACED

Bubba Watson wins the 2012 Masters Tournament at Augusta National today in a play-off against Louis Oosthuizen to day to capture his first major win, and perhaps the most coveted in all of professional golf. This is especially sweet for Bubba since he lost a playoff that he really was in contention for in the 2010 PGA Championship.

END_OF_DOCUMENT_TOKEN_TO_BE_REPLACED

Tiger Woods stopped all naysayers — at least for a few more weeks — as he dominated the field this week to beat Graeme McDowell on Sunday by 5 strokes at the Arnold Palmer Invitational at Bay Hill on Sunday.